The story takes place in cyberspace in a place called “Deep Log”, which contains game data information and memories of players having fun with the game. There is a Deep Log for every game and player in the world, and they have been stored and managed for decades. After all this time, corruption and other problems can cause some program errors.

The worm recording from the Mega Man X series, managed by RiCO, is experiencing an unknown error causing data errors. The “Player”‘s job is to repair data and remove errors to protect the Deep Log, using Hunter Programs to remove Irregular Data.

While the gameplay is largely similar to the typical side-scrolling Mega Man game, certain aspects are altered in that the player can strike enemies from any angle using an optional auto-aiming system. (similar to Mega Man X7), enemies don’t drop any recovery items, and instead of a character using his main weapon along with the Maverick/Robot Special Weapon Master, one has a primary and secondary weapons, ranging from busters, melee weapons, rifles, mortars and spray cans. A level from a main game is divided into five different levels with a boss at the end of each level, i.e. the Highway Stage from Mega Man X is divided into five chapters. Each completed level rewards player stars, which have special requirements to achieve. Additional rewards can be earned when the player achieves a specific number of stars on each level.

1. God Mode //Enemy does no damage 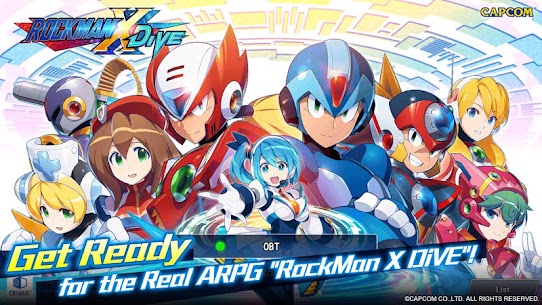 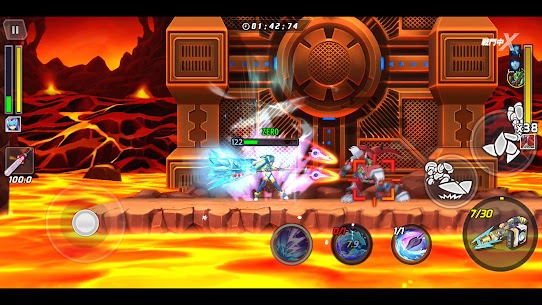 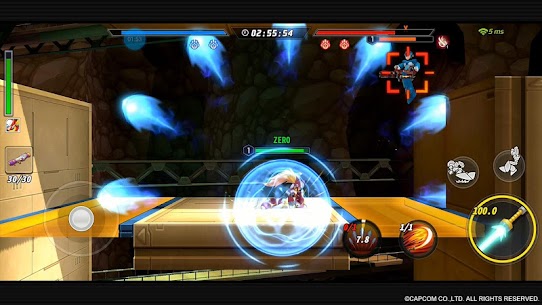 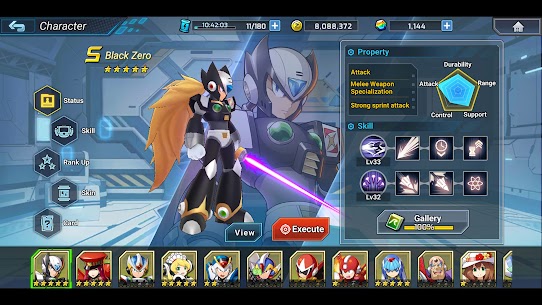 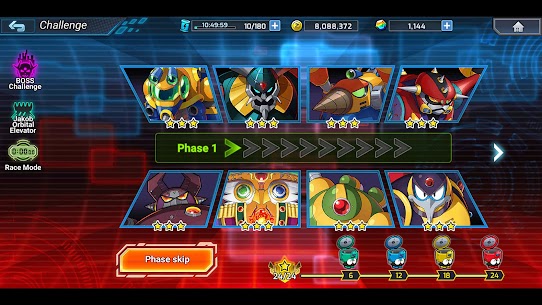