Live or Die: Zombie Survival MOD, Survivor, we’re glad you’re not dead! The apocalypse came when we least expected it, survivor, all we’re left with is brutal survival… The virus outbreak wiped out almost the entire population leaving behind nothing but dead wasteland where each survivor is forced to fight for survival against zombies. The biological weapon killed billions and turned others into dead zombies. But you are not the only survivor! Some people are also fighting for survival against dead. We’re already spread too thin in this apocalypse to help you, but we’ll give you knowledge vital to survive in the dead wasteland. The fight for your survival will be brutal. Survive, explore and pass your post apocalypse survival story from one survivor to another! Take this survival protocol, may the apocalypse spare you!

* You can craft things even if you don't have the required resources;
* Infinite gold and research points;
* 1000 level;
* The character is not hungry or thirsty;
* After starting the game, click on the round button at the top left to open the mod menu, in which you can endless energy. 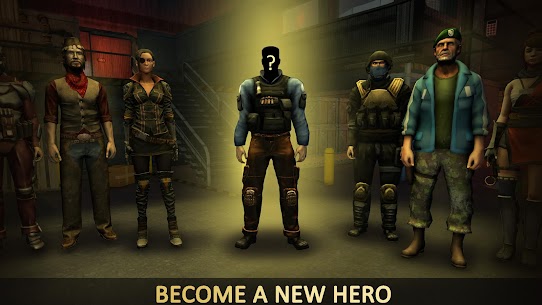 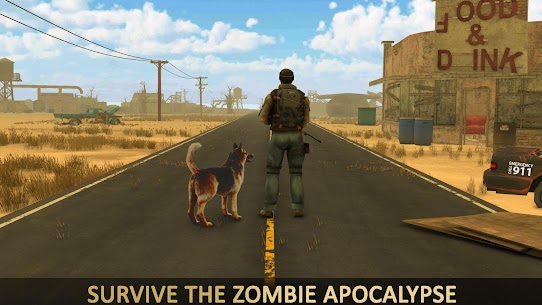 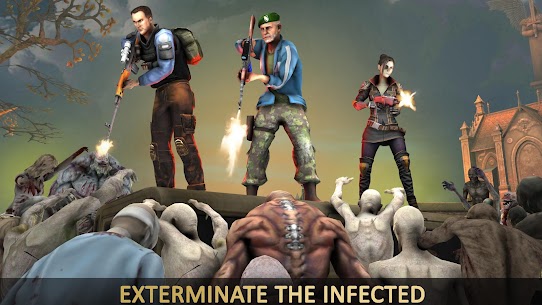 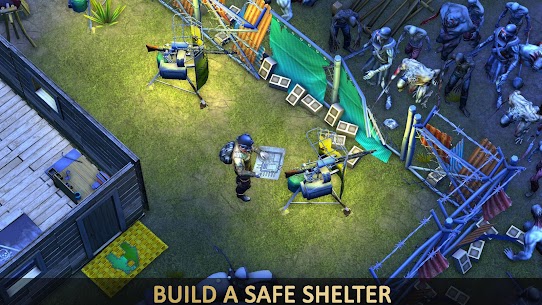 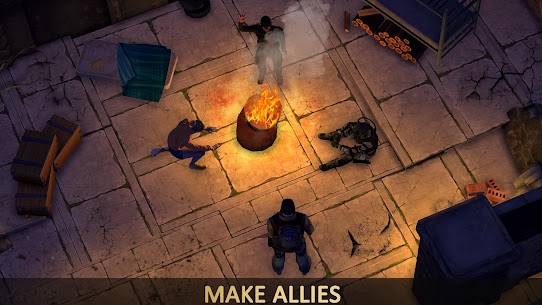