Download Game of Kings: The Blood Throne APK is a FREE mobile real-time strategy and simulation medieval war game where you fight armies, dragons, and monsters to achieve your destiny: to forge your empire and become the king.
4.3/5 Votes: 29,456
Developer
LIGHTNING STUDIOSVersion
1.3.2.67
Updated
June 1, 2021Requirements
4.1+
Size
106MGet it on

Game of Kings: The Blood Throne APK, An epic medieval strategy game for android in which you have to fight for the royal throne. Gather your army of warriors and watch epic and bloody battles, where swords clang and blood flows like a river. Seize as much land as possible and extract irreplaceable resources for your army. The game has a multi-user mode, which means you can play it with any player from around the world. Make new friends and create invincible alliances. The cool atmosphere of the game will immerse you in incredible battles of kings for kingship and domination. 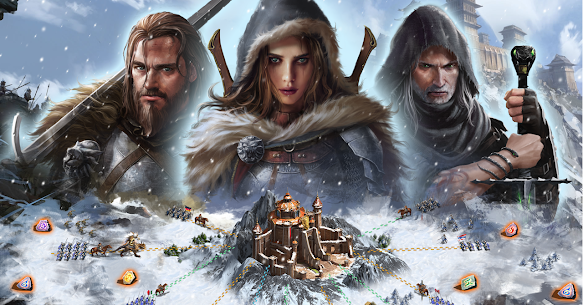 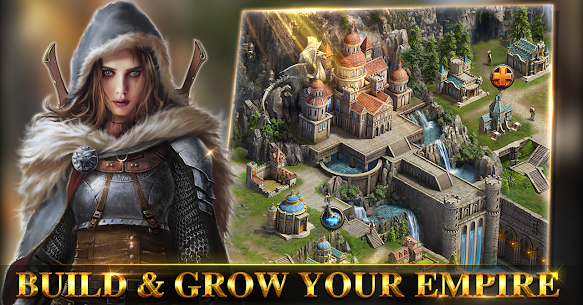 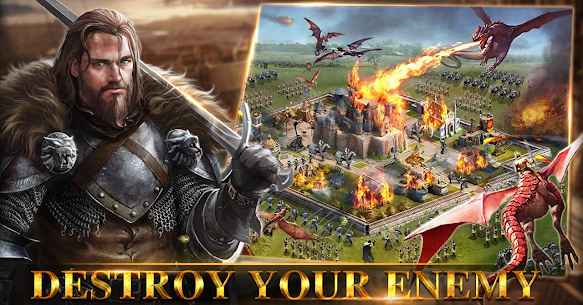 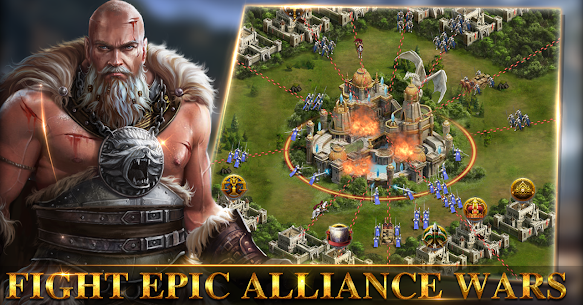 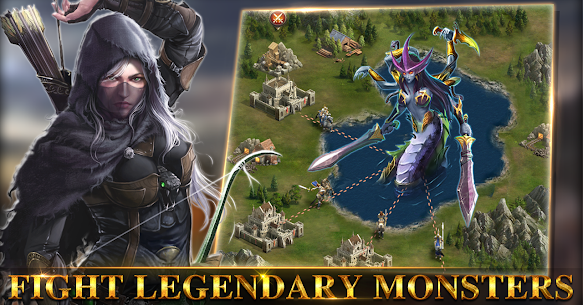