Cuu Am online mobile game is released by VNG one of the major publishers of the online game market in Vietnam. Voted as the best online role-playing mobile game.

The game has many attractive features such as:

Are you ready to write your own Nine Yin story? 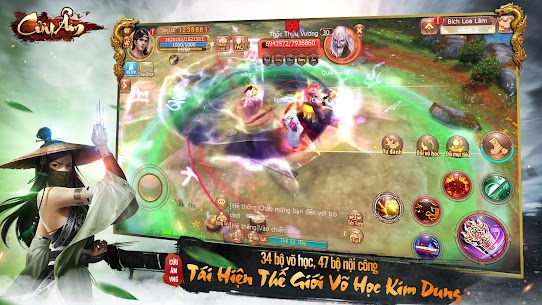 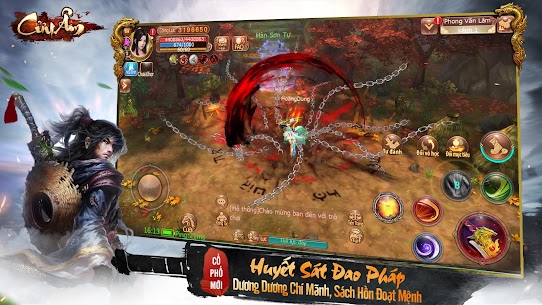 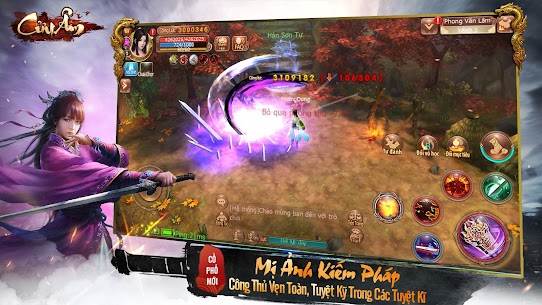 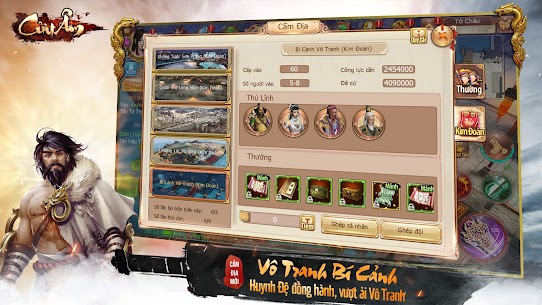 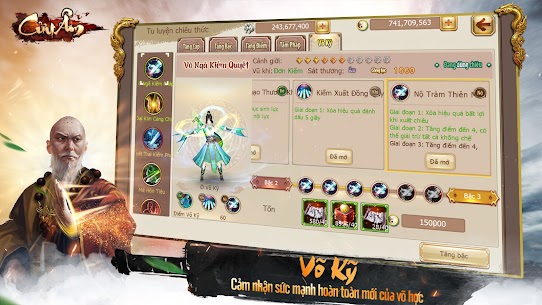